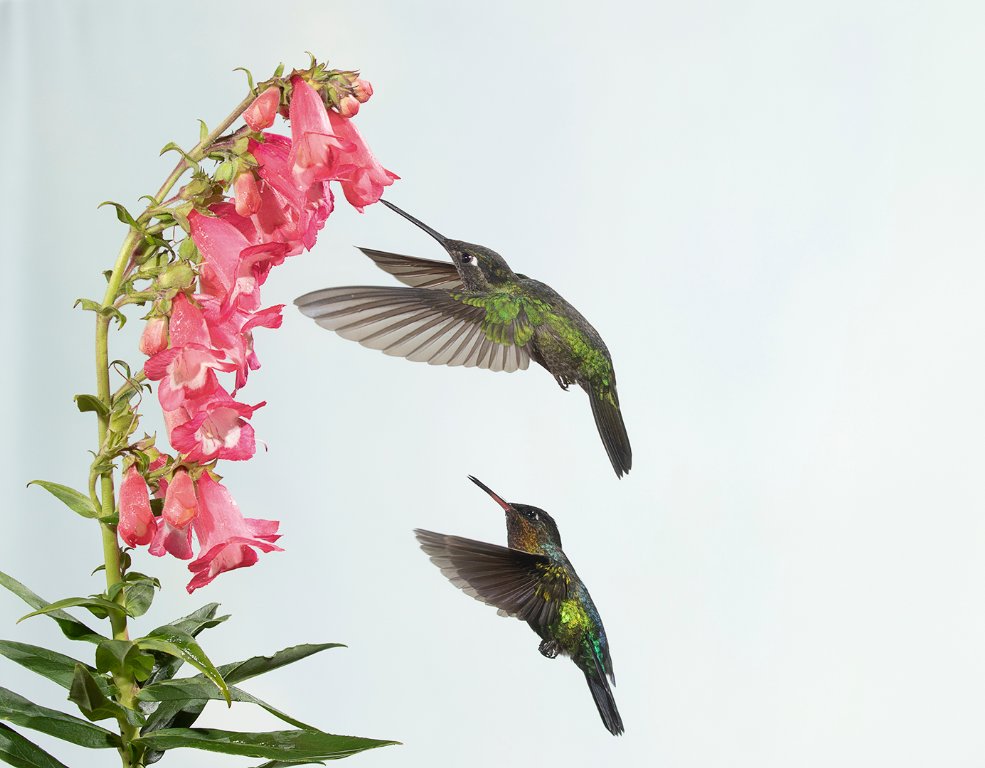 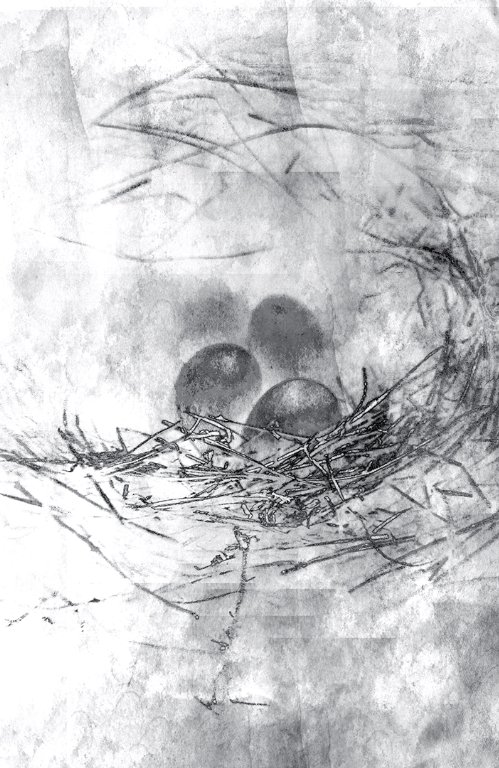 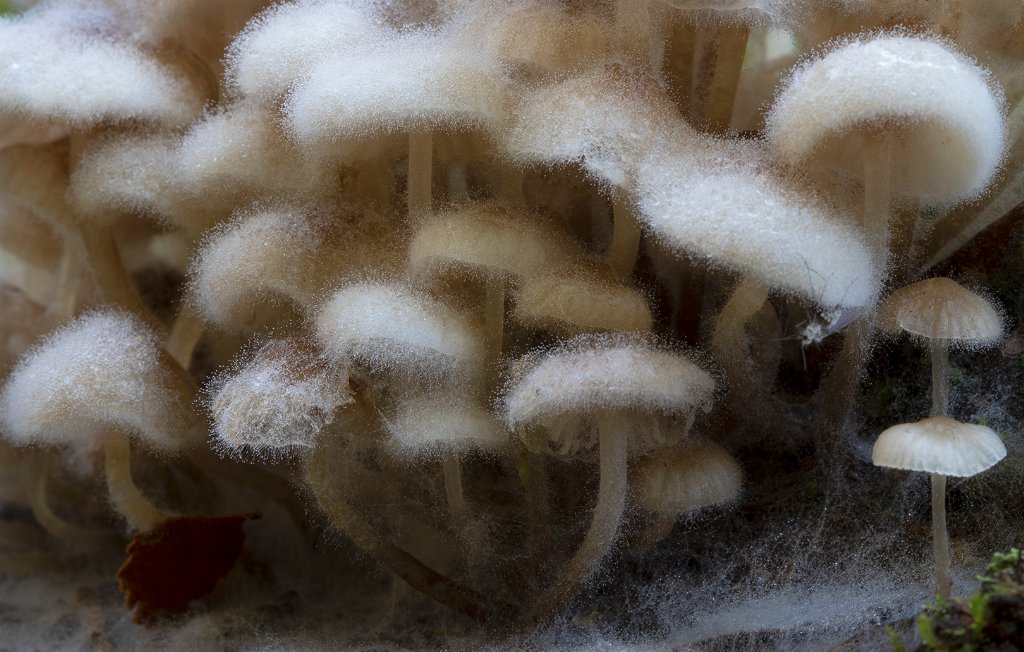 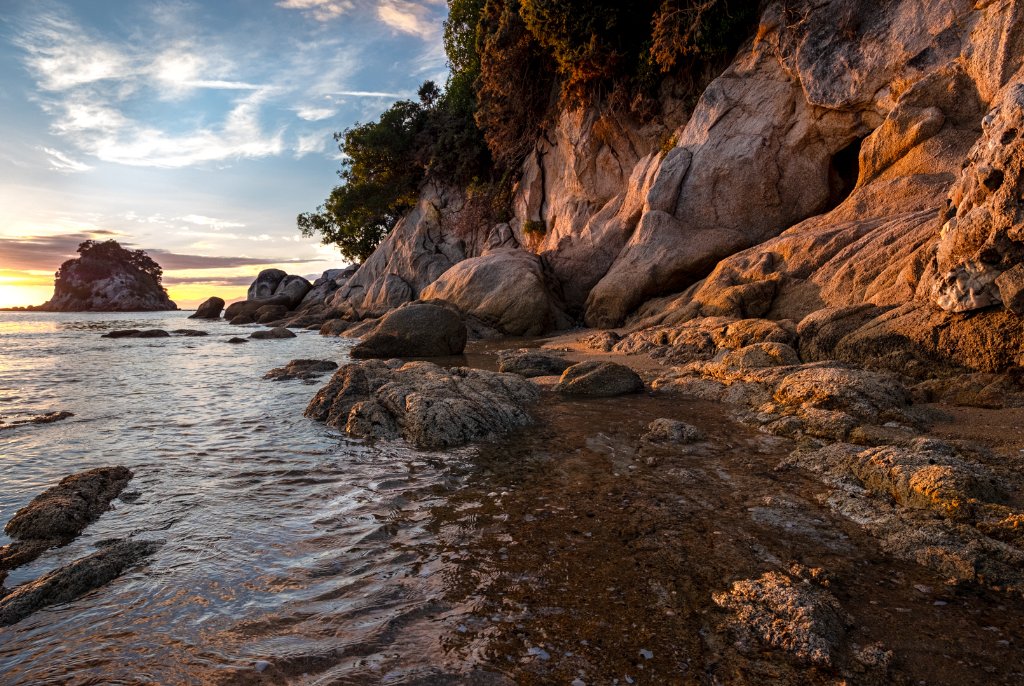 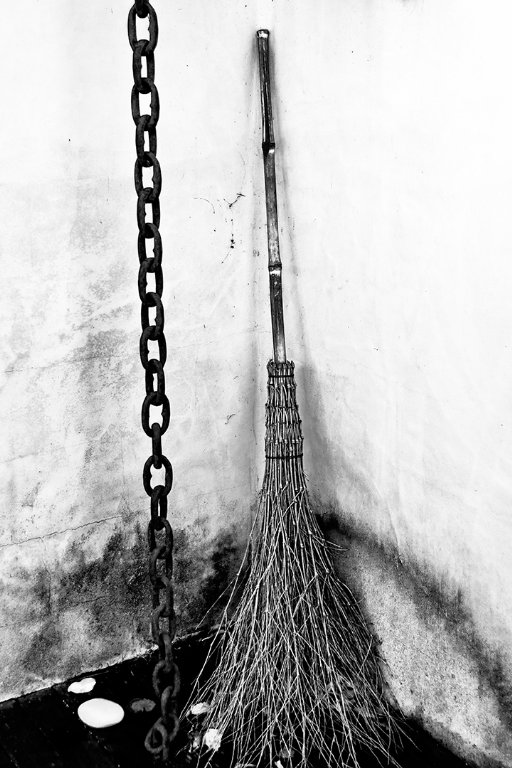 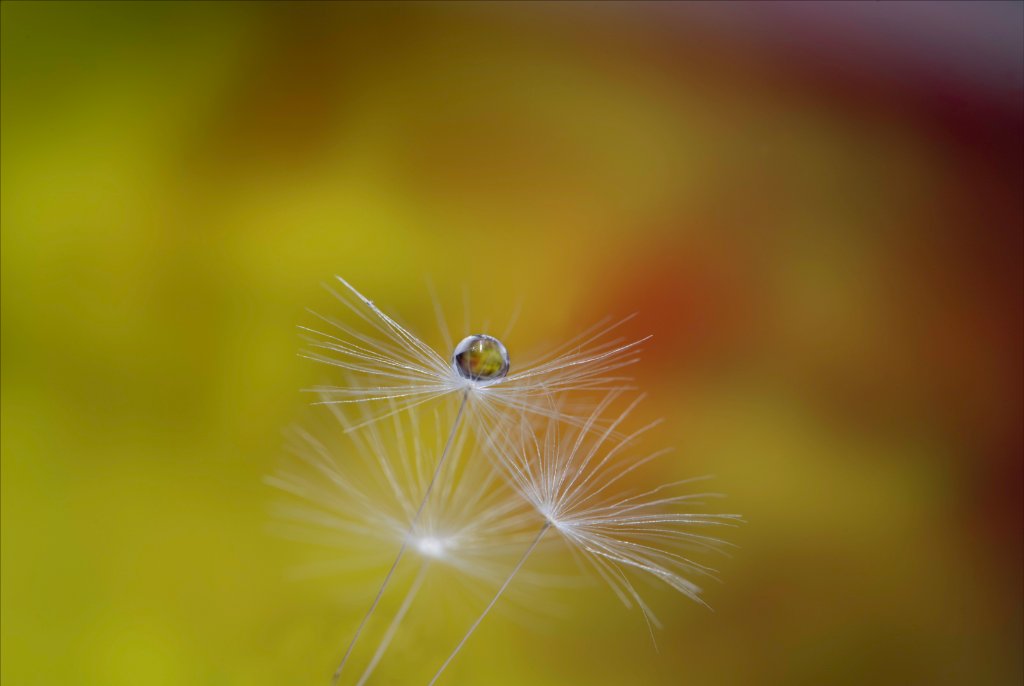 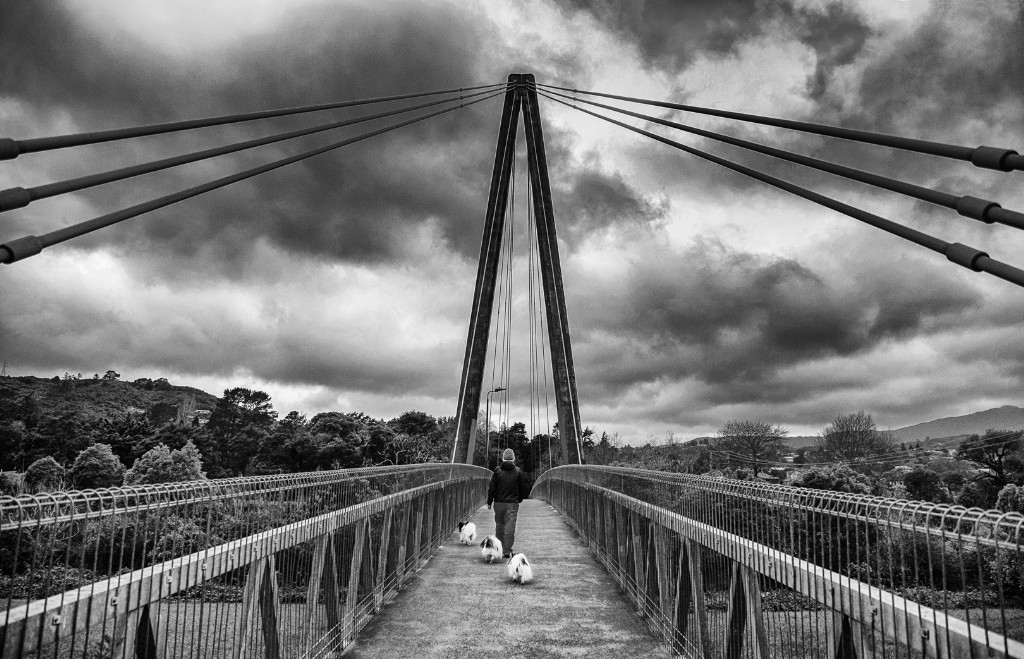 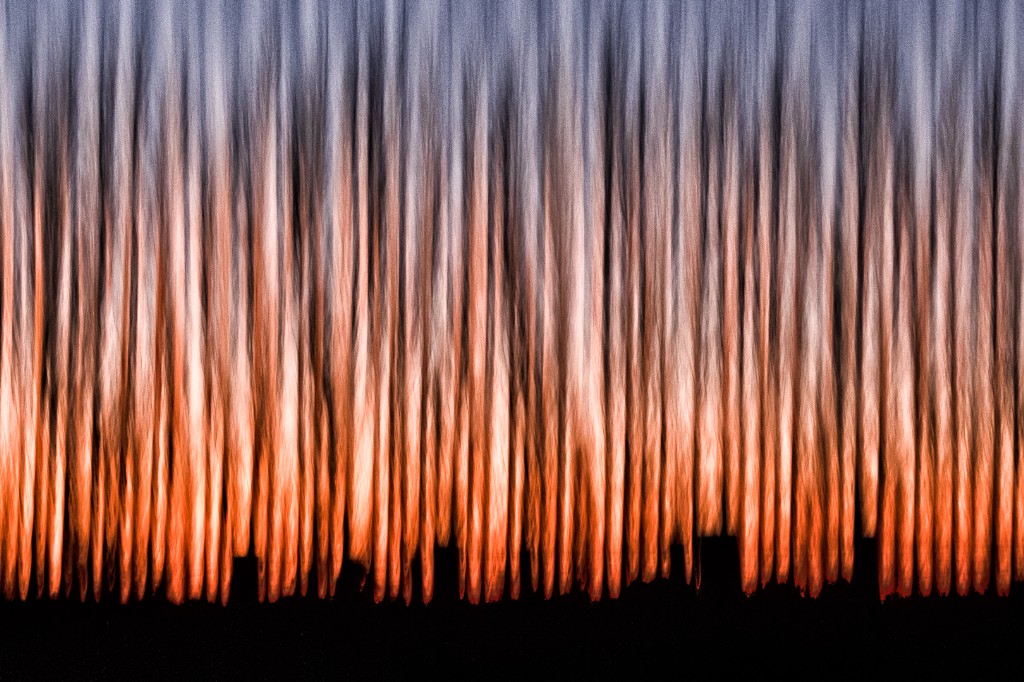 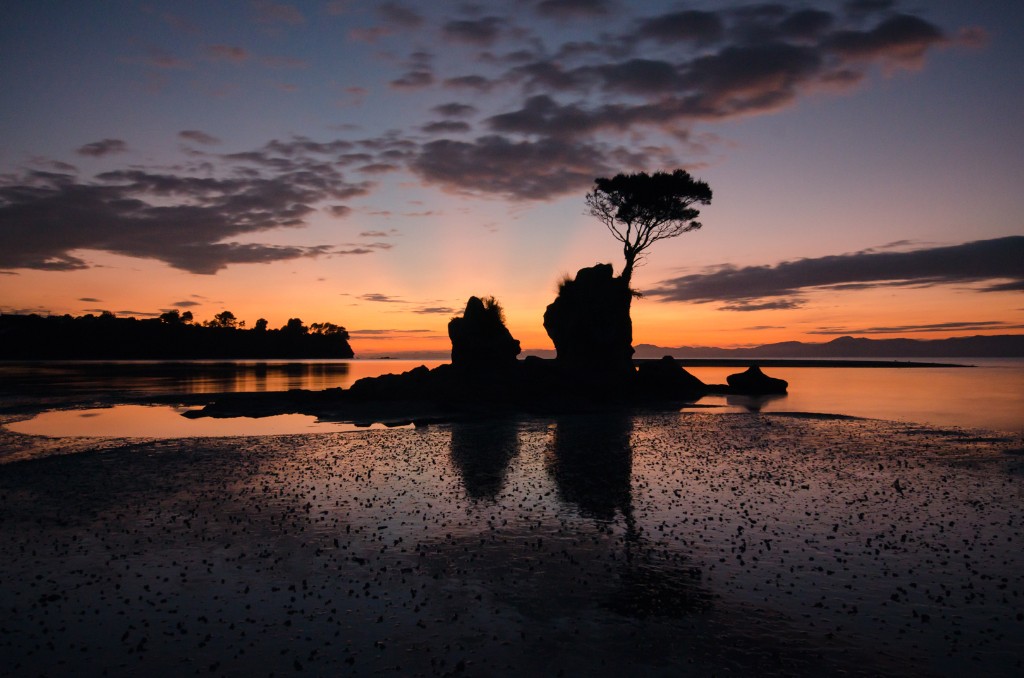 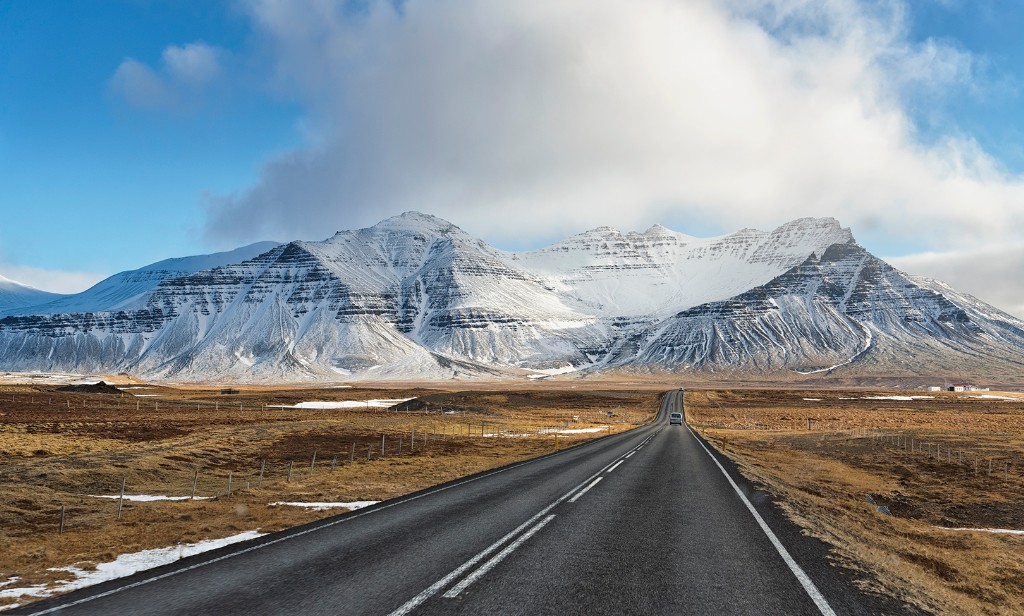 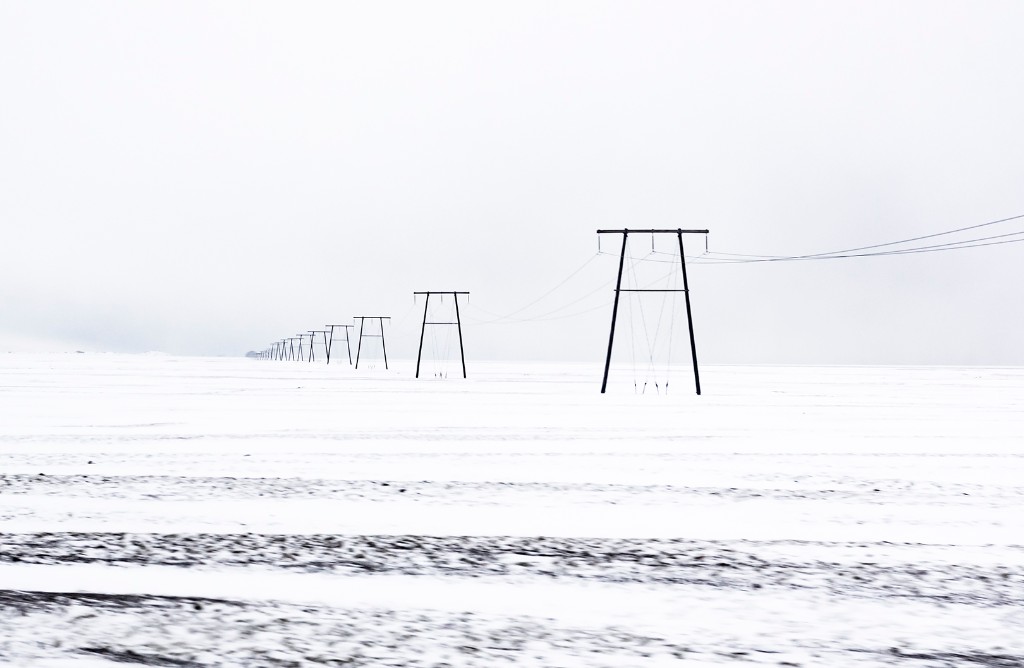 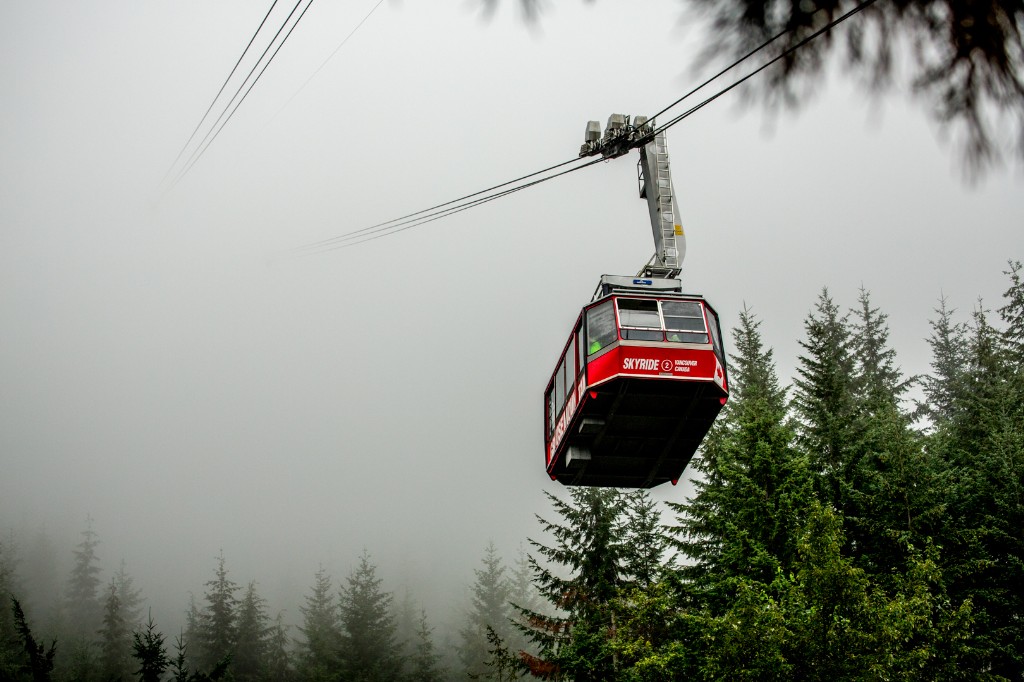 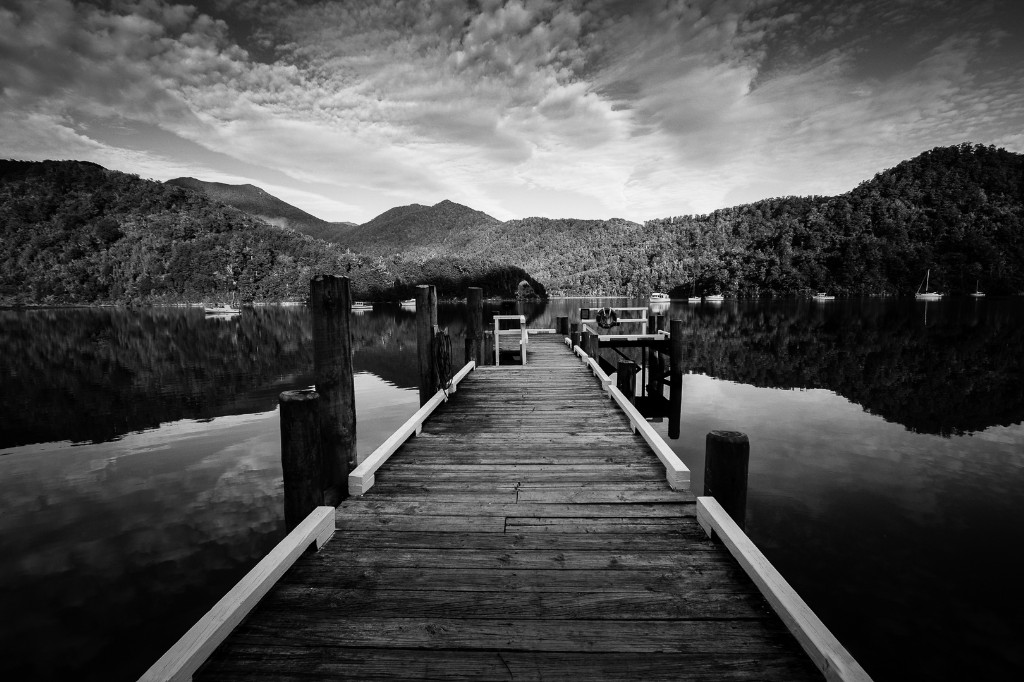 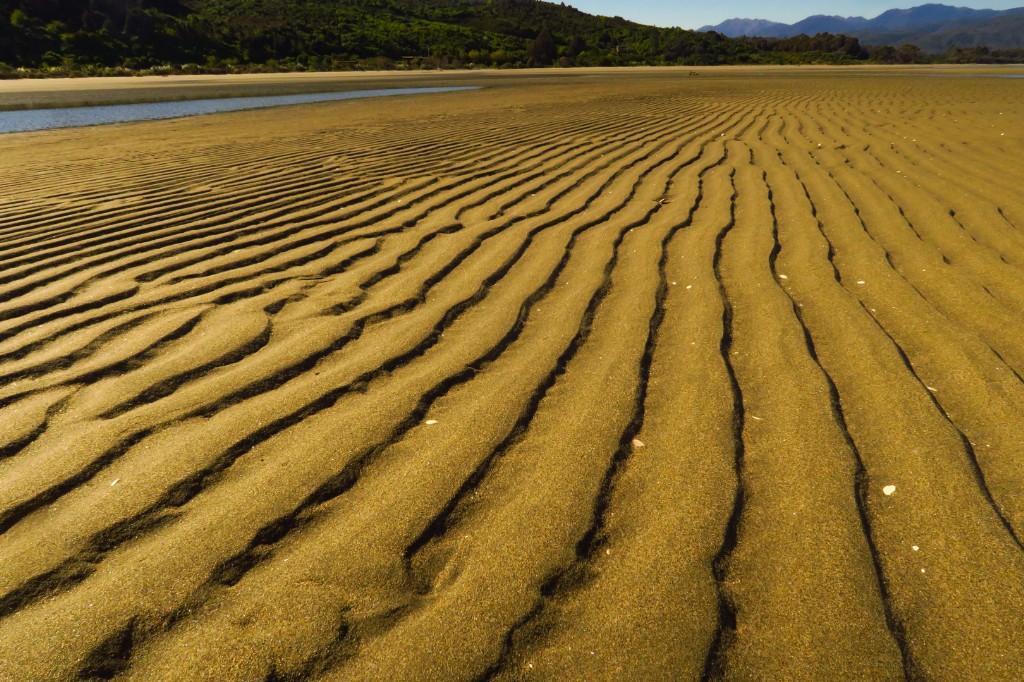 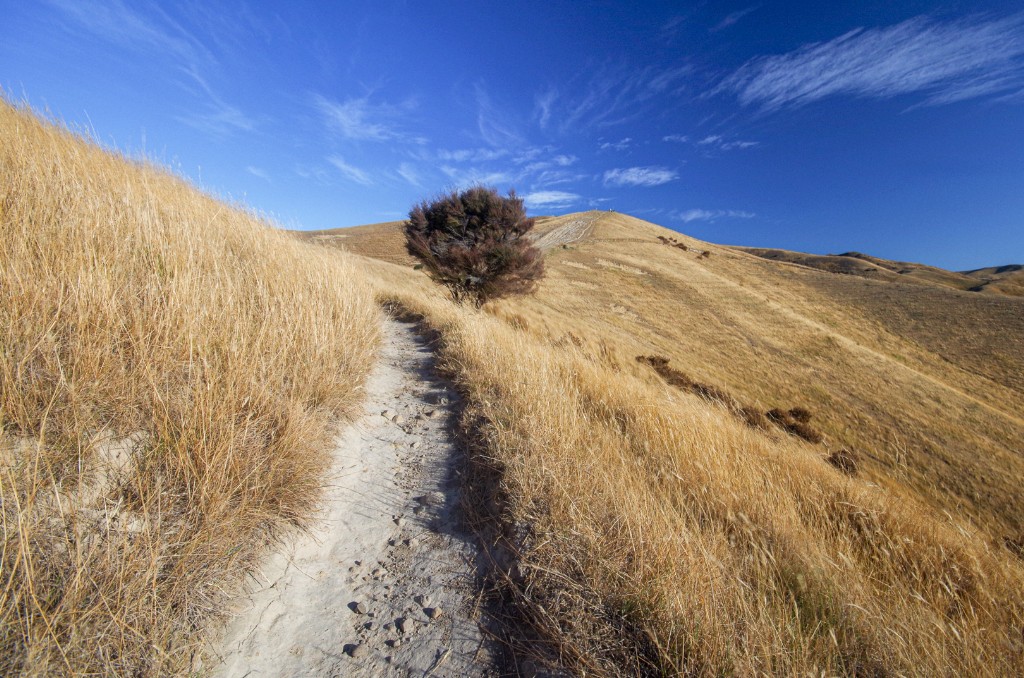 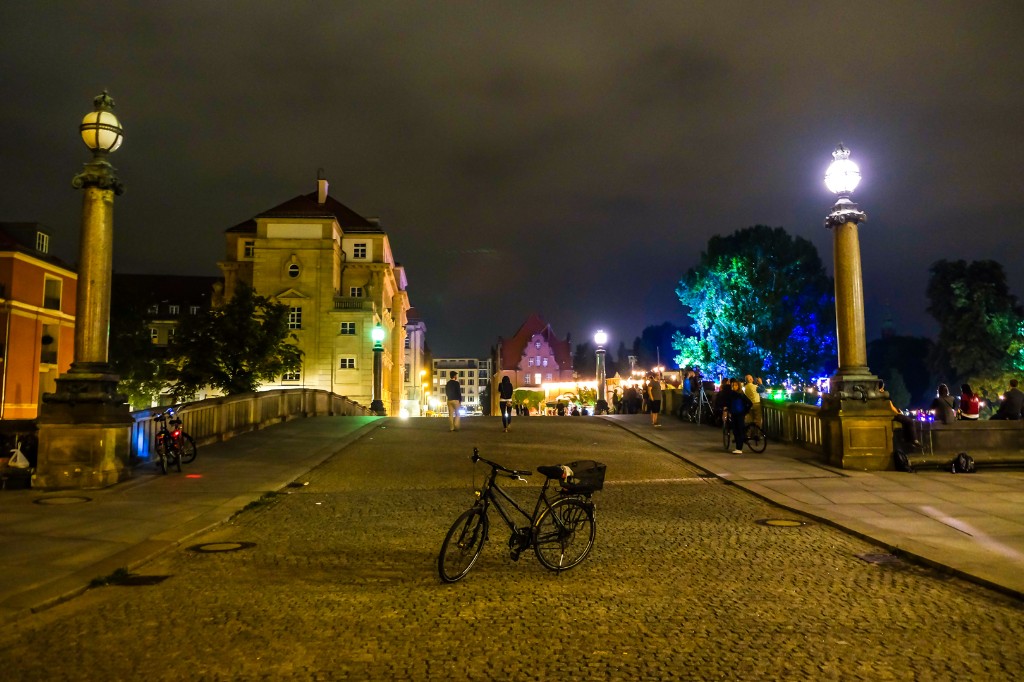 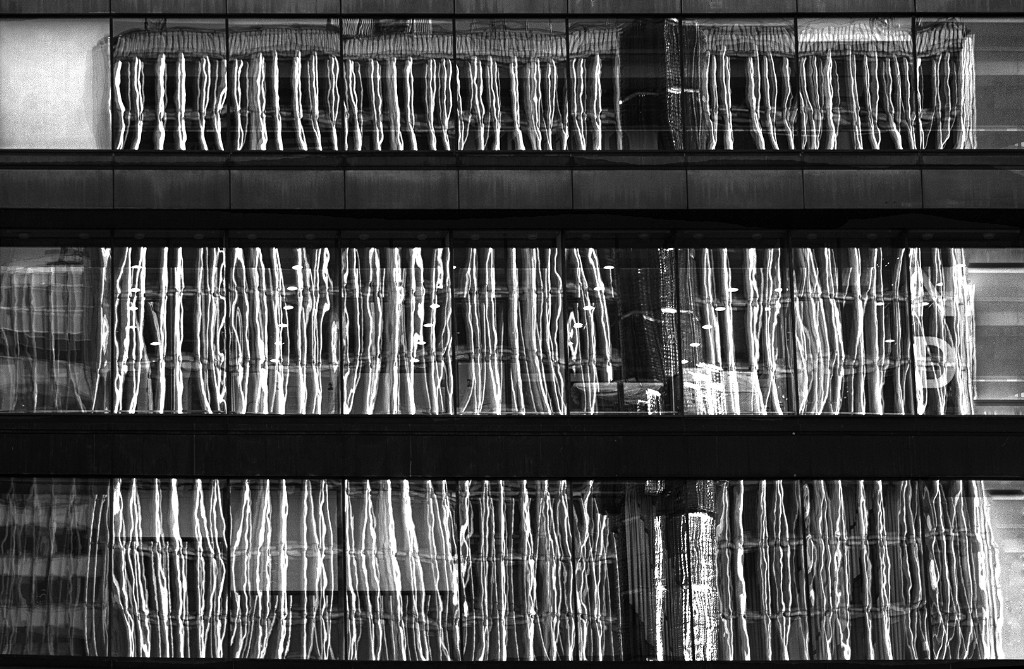 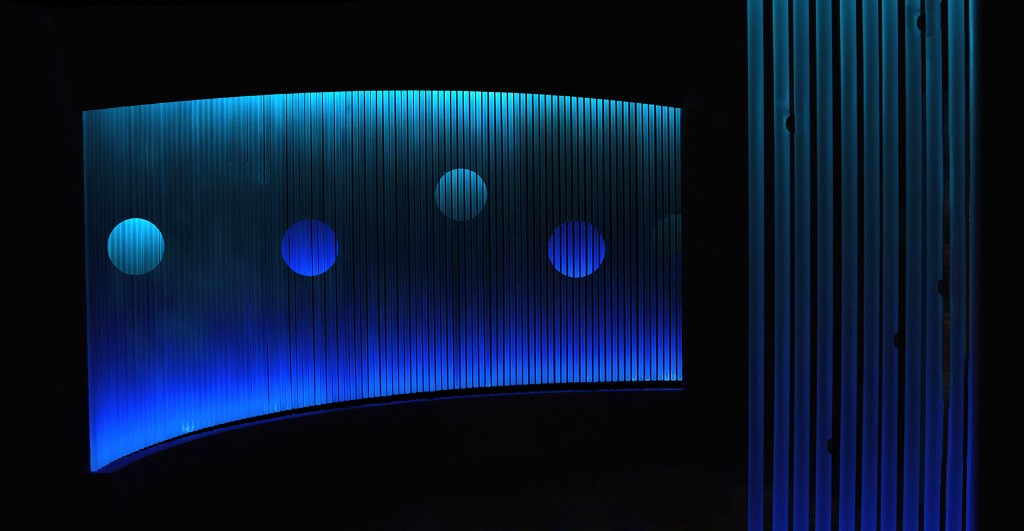 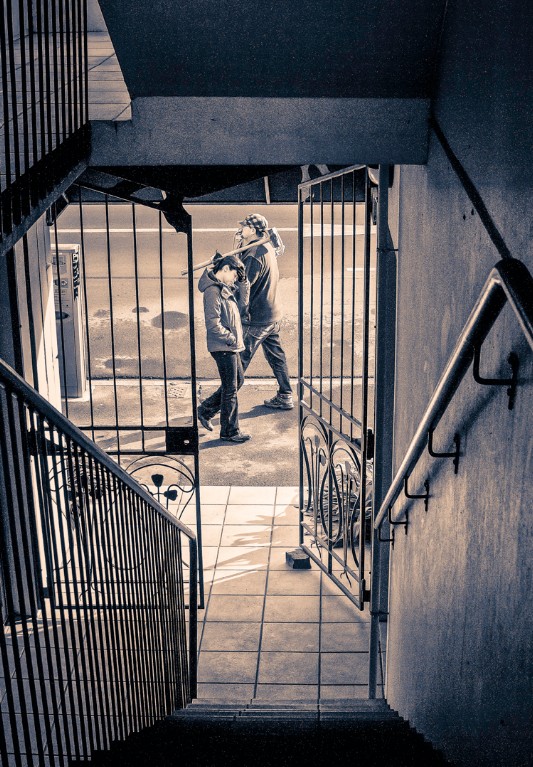 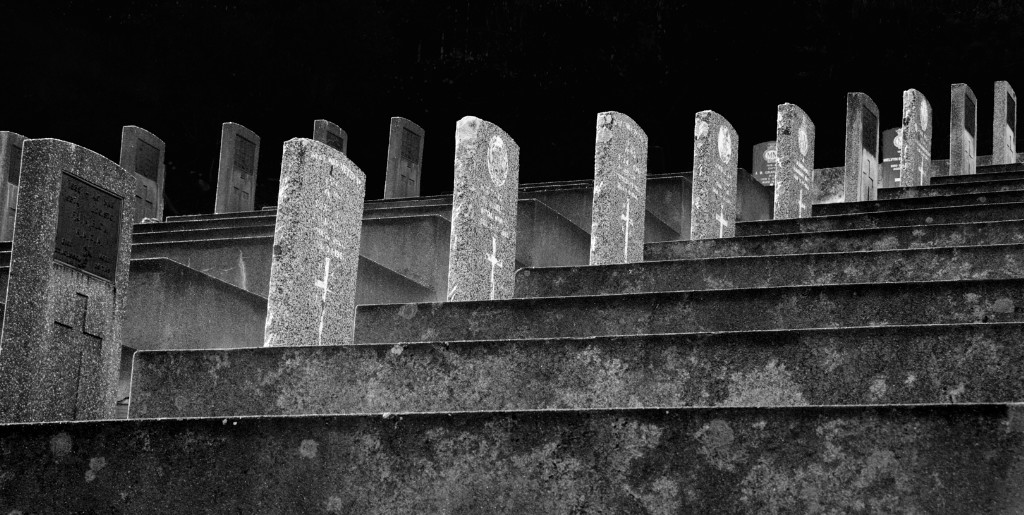 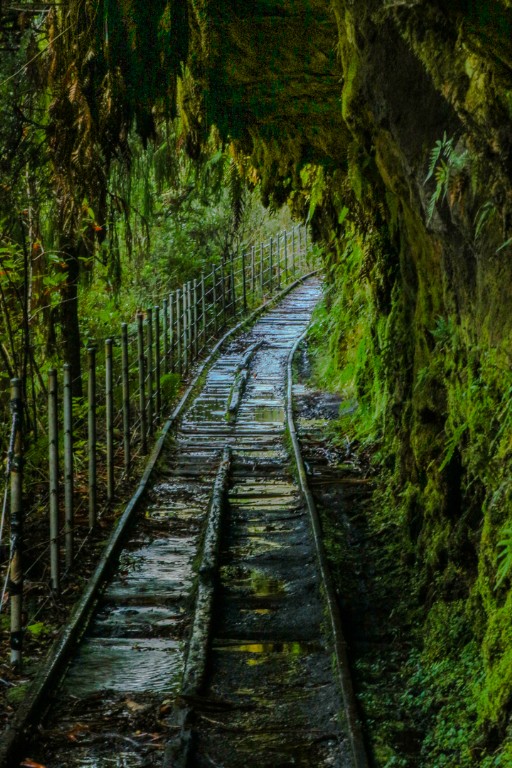 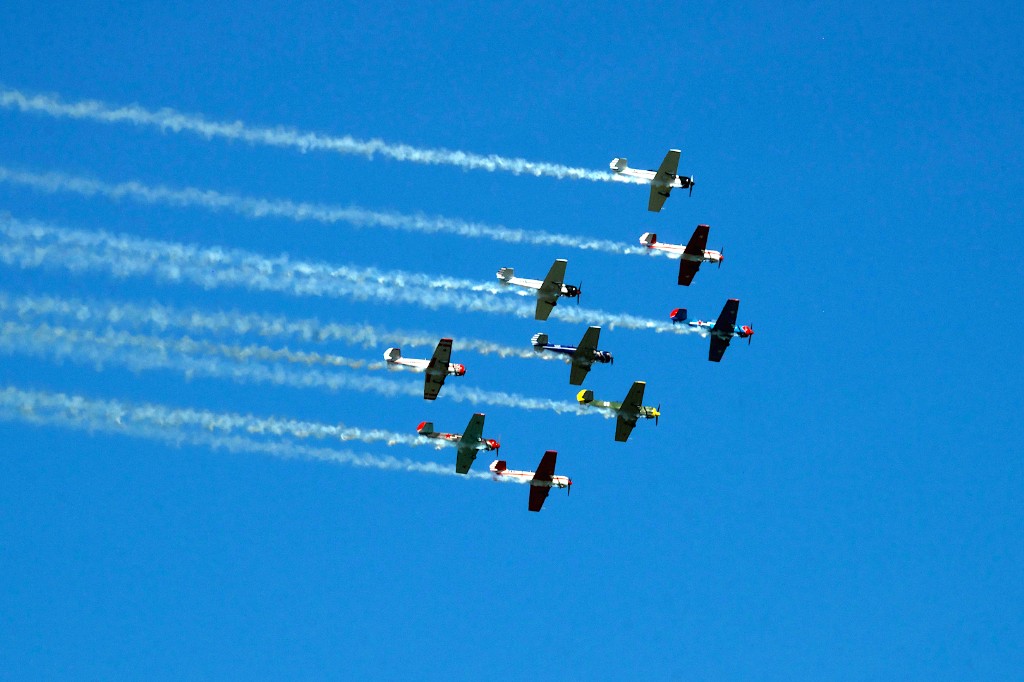 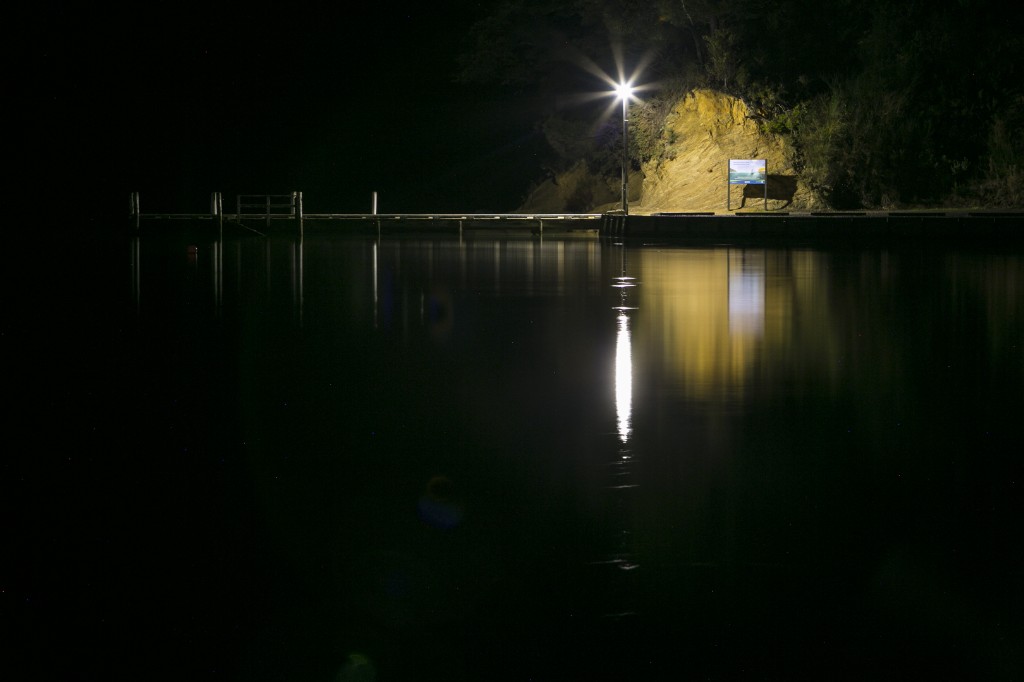 Hello, my name is Brian Harmer.  Thank you for inviting me back to judge for you again. As I said last time, I am a retired academic, a lifelong photography enthusiast and a member of the Hutt Camera Club. I am a holder of the LPSNZ and am still struggling to achieve my “A”. I have enjoyed looking at your images and, as requested by the organizer, offering a very brief comment on each of them. Please accept my remarks as you should for those of all judges, as just one person’s opinion, and if I have got something wrong, I hope you will be forgiving and hope for better from the next judge.