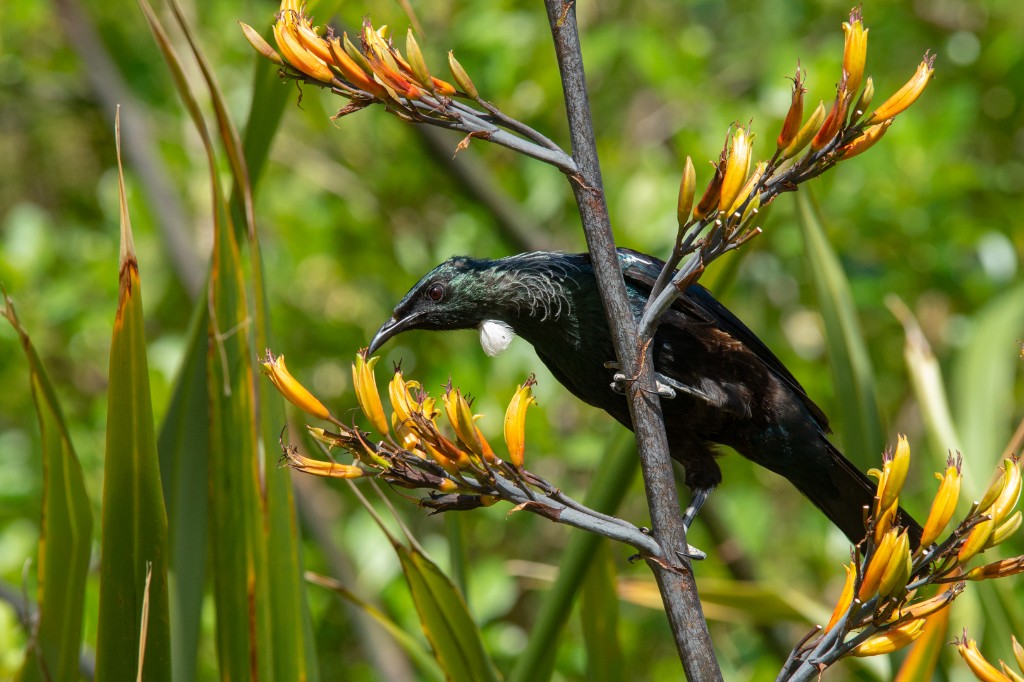 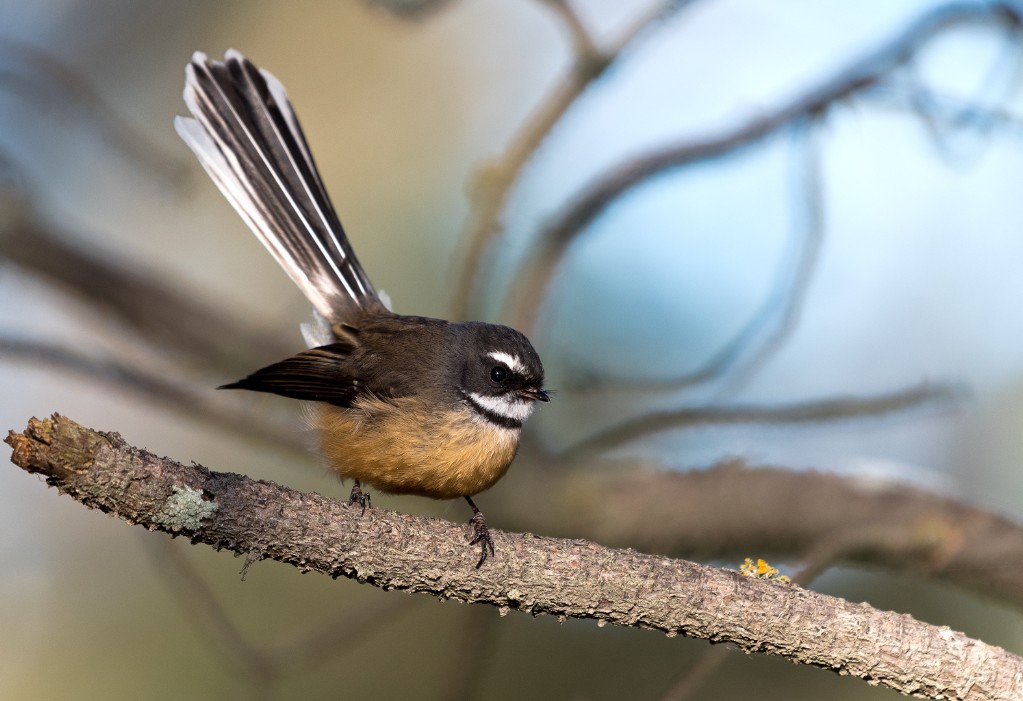 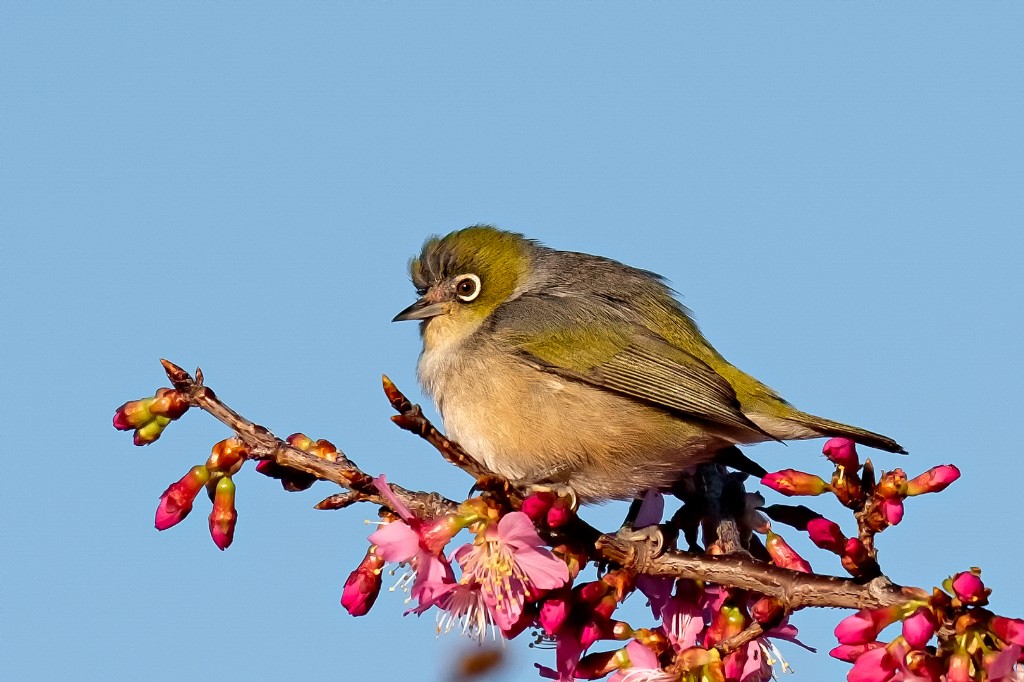 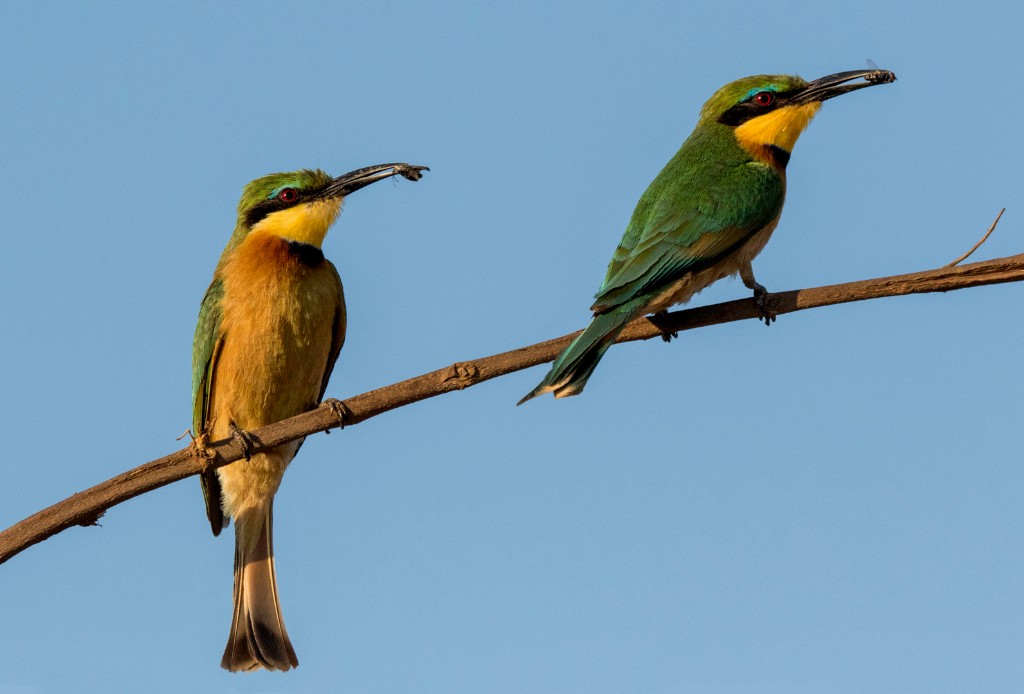 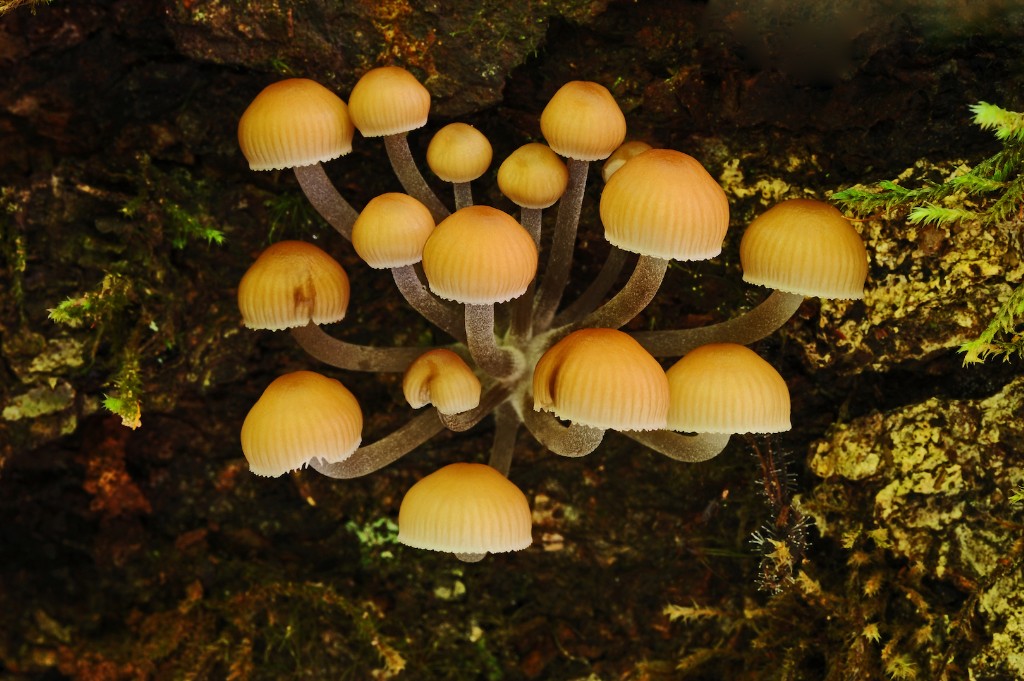 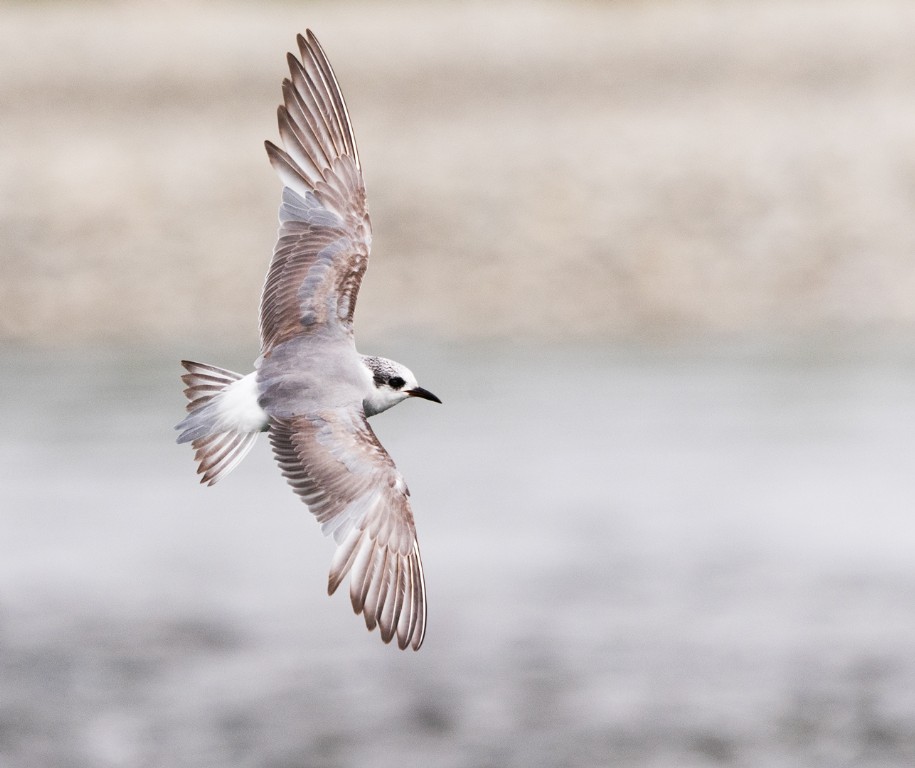 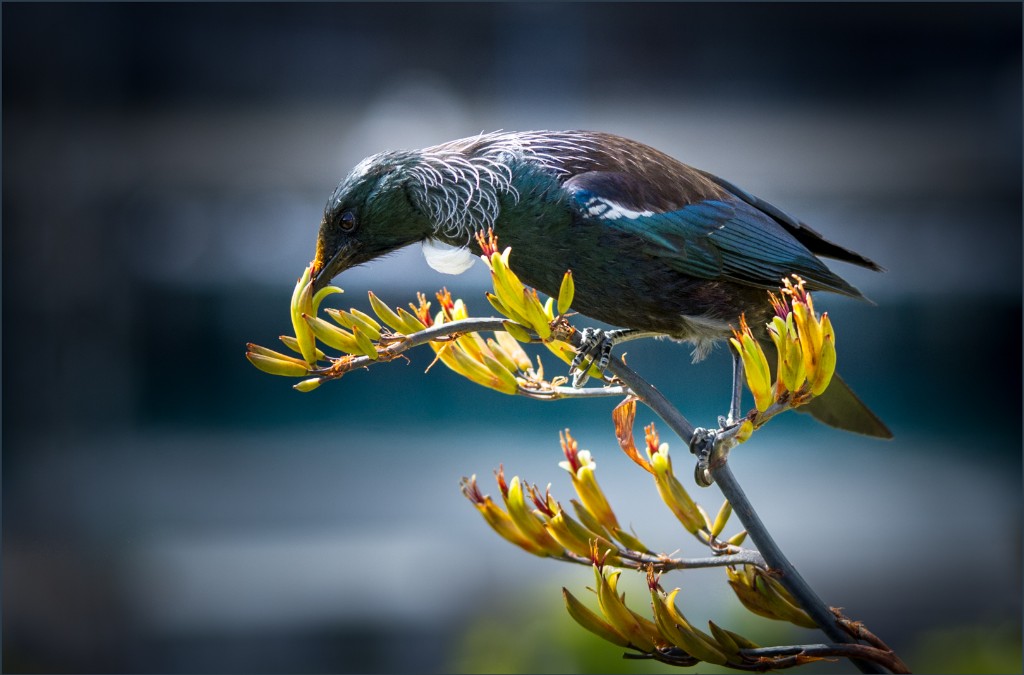 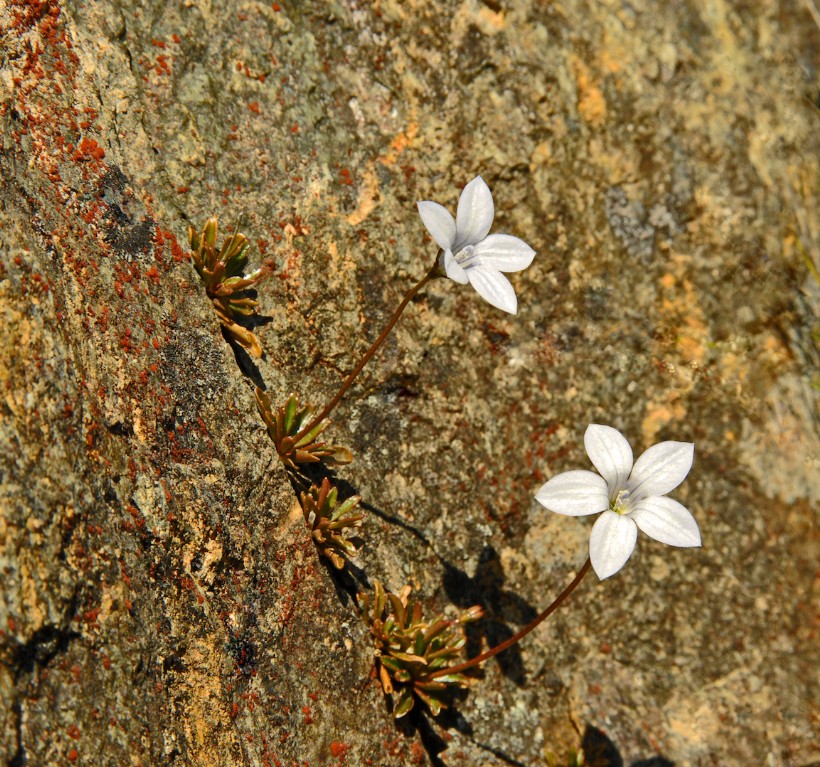 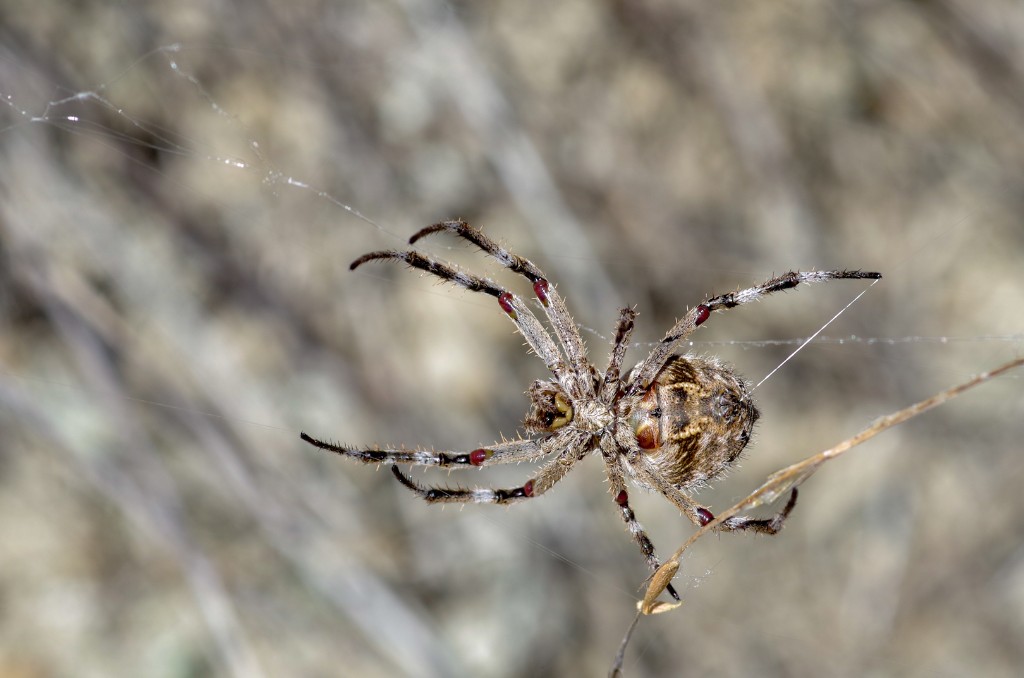 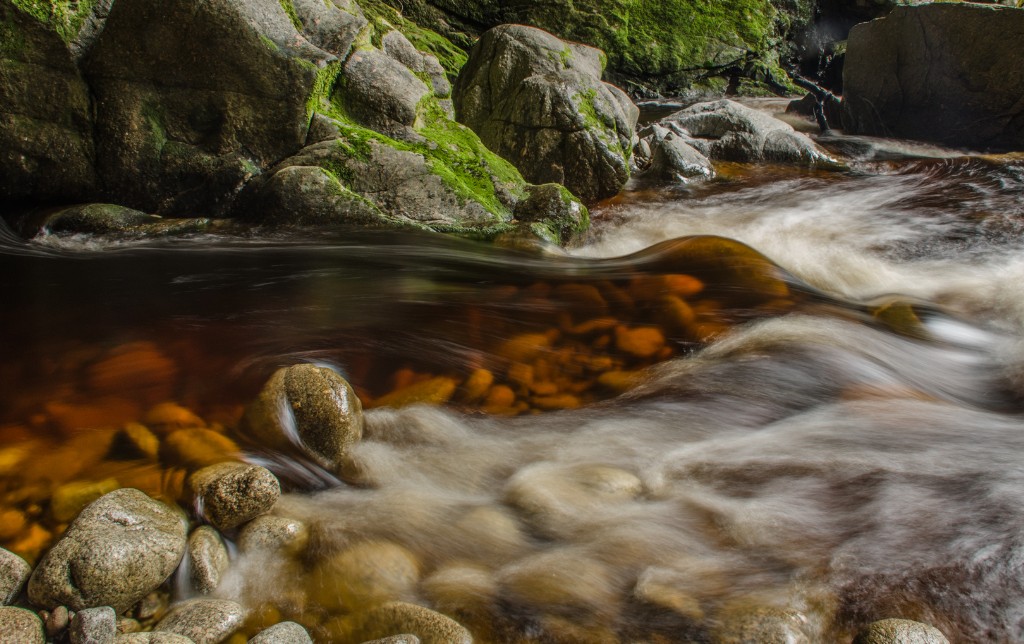 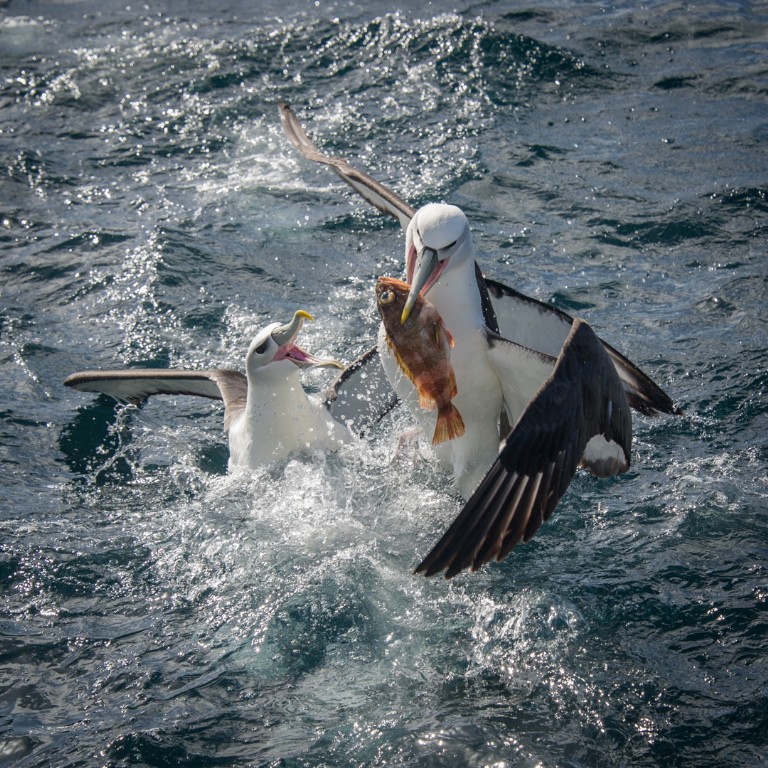 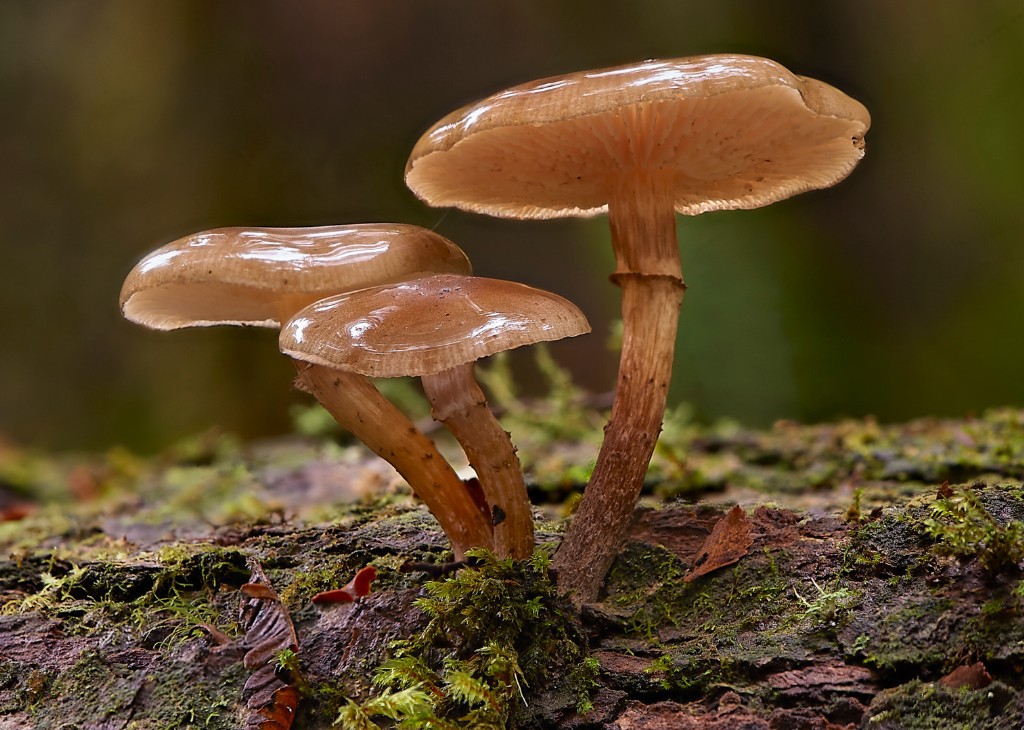 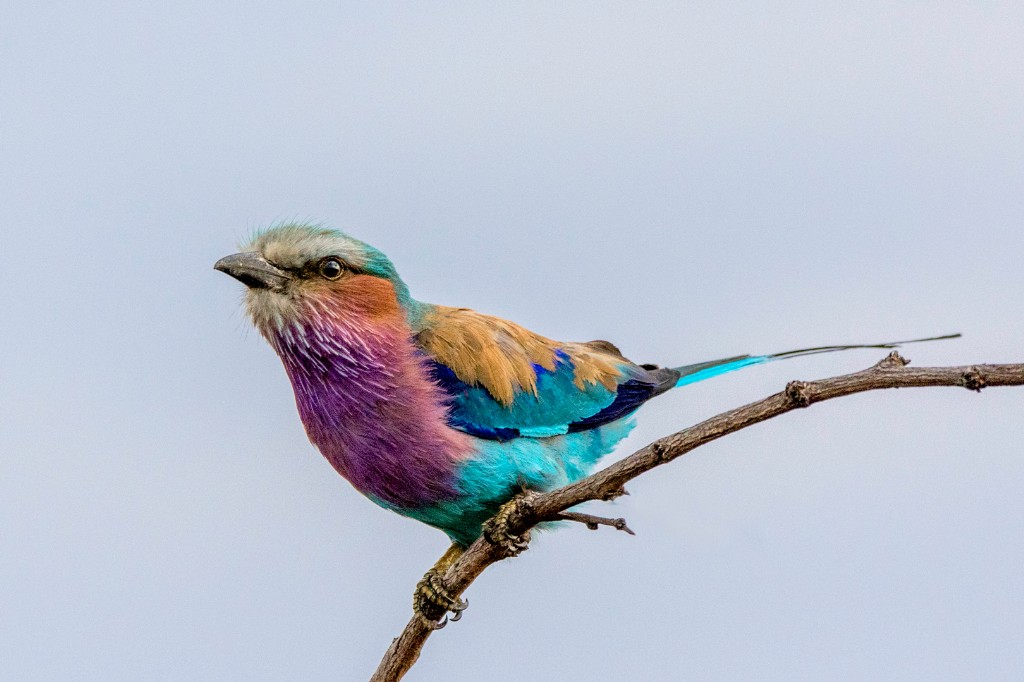 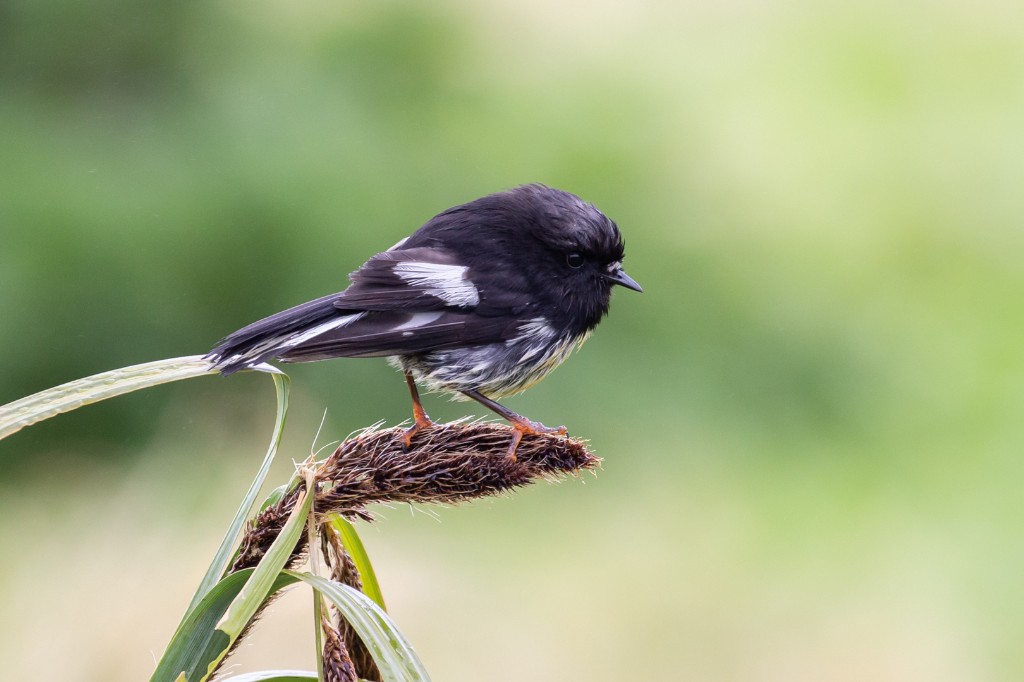 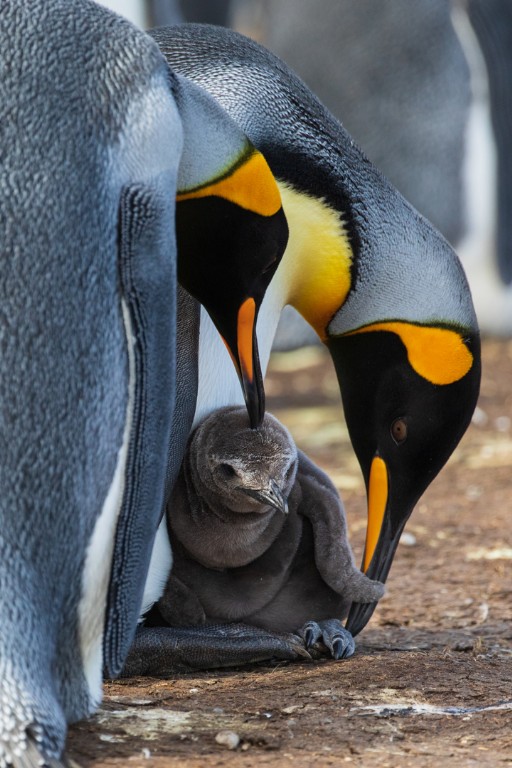 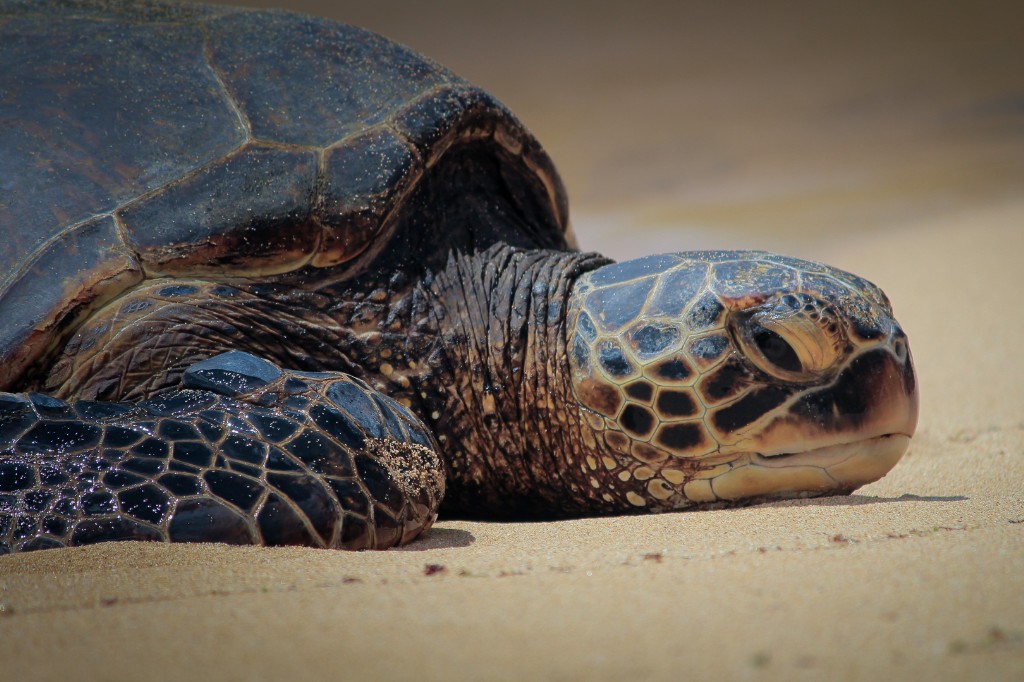 Grey Heron
A shot with potential although a bit soft
Hawaiian Green Sea Turtle
Nice shot, was/am concerned that you may have got a little too close to the subject, good colour very sharp.
Leptinella Atrata on Blackbirch. Nicely seen. A little bit soft and exposure a bit off.
Sleeping Fur Seal Arctocephalus forsteri  Pretty soft which has let you down. I feel you got too soft to the subject (in nature photography you should avoid the potential to disturb the subject as much as possible)
Sth Island Fantail Rhipidura fuliginosa fuliginosa. Nicely seen a bit soft, white area behind tail a bit distracting

Dabchick. Nicely seen shot of this Dabchick with Juevenile, A bit soft, slightly over exposed.
New Zealand Paradise Shelduck Pair Interesting setting but  little too soft in my opinion and some detail getting lost
Porphyrio porphyrio melanotus,Pukeko. A close call here. A bit over exposed and slightly soft but just enough to get through at B grade.
Red Admiral. Reasonably sharp but need to note that its not a Red Admiral but a Yellow Admiral. Good colour.
Sterna albostriata, Black-fronted Tern.  Just enough here. A bit static…it is dozing afterall. With this specieis you would have had time to wait until it work up and then you would see good eye detail. Jetty pier is distracting but this is often where you find them.
Wax Eye - Zosterops Lateralis. Nicely seen good colour but a bit soft. Like the story presented of the waxeye feeding.

Adult female Scaup  Good action but its overexposed and there’s too much loss of detail
armillaria-zelandiae. Nice image. Good control over depth of field, good colour, highlights a bit distracting but overall handled well.
Auckland Island Tomtit. Nicely seen, well exposed overall but the frond behind is distracting. Quite central and cropping from left would have reduced the impact of the frond and allowed for more balance in the image.
Backobourkia brouni. I liked this shot . Its sharp and the colour is pretty good.
Black scree button daisy  Leptinella atrata ssp luteola.  Nicely handled image of this species, good exposure and good colour
Caladenia chlosed  Lots of potential here but a bit soft and flat for A grade
Clay Cliffs of Omarama. I struggled a bit about what the nature story was here?  Not quite sharp enough and theres a detracting rim on the left hand spire.
Fantail - Rhipidura fuliginosa  Nicely seen, overall good colour and reasonably sharp. Has the appearance of selectively lit using Nik Darken/Lighten Centre
Flowers of the Willow-herb (Epilobium macropus) Nice cluster of flowers, just sharp enough and well enough exposed.
Helmet Fungi group (Mycena species.  Excellent work, not much needs to be said! Although the green on righthand side is a bit distracting
King Penguins and chick There’s a nice story to this image and its sharp and well exposed. Needed a little more depth of field on the left.
Lilac Breasted Roller (Coracias caudatus). Very nice image although theres some lose of detail on the breast. Very nice composition
Little Bee Eaters (Merops pusillus) Nice and sharp, good colour, well seen
Nelson Green Gecko  Naultinus stellatus. This was a shot with great potential but its just not sharp enough.
Oparara River Colour Nice study of water over rocks but needed  something to take it from that to a nature image. Would do well in open.
Pied Stilt  Good action but well over exposed and soft with signs of lens defraction.
Pied Stilt 2   As for Pied Stilt one but very over exposed.
Pine scorched by fire.  A good potential story here but it's a bit soft and looks a little overexposed so the scorch  blends in with the unscorched trunk.
Ramalina sp.  Good colour and a lot of potential but the side on image results in a blurred and distracting left hand side, You had time, so look a little more closely at your composition.
Red billed Gull Colony  Larus scopulinus. Tells the story of gulls well, show offs, indifference and sorry other things to do. Its over exposed though.
Silvereye on Blossom . Great shot, Not much you could do about it except for a crop is the distracting blurred blob at base.
Skeletal remains. Lovely shot that I enjoyed a lot  and might have given it an honours or merit in open but it doesn’t meet the criteria for Nature according to NZ definitions as its not in its natural environment.
Spoonbill. Spoonbills are a favourite subject of mine but in this case its too over-exposed and a bit soft
Stink Horn Family Unknown. Some potential here but it needed to be sharper and its overexposed on the top of the fungi.
Tannin stained river. A similar image to Oparara River colour but this time with a good descriptive title. Colour on rocks in background suggests a slight over exposure
Tui  I liked the composition and colour but there’s some loss of detail and a lot of colour noise.
Untiled Image. While the image is overall not sharp and the colour seems off  I’m not sure why you haven’t given the image a title, its obviously a fungi so fungi species would have worked but its also pretty obviously a bracket fungi
White Capped Mollymawks - Procellarifformes diomedeidae  Lots of drama, as always with these Mollymaks and they are fighting over a fish and not just a burley bag so nicely seen. Let down by the overexposed heads and it could have been pulled back a bit.